Get fresh music recommendations delivered to your inbox every Friday.
We've updated our Terms of Use. You can review the changes here.

from Scraps (Prod. by Durazzo) by Eternia 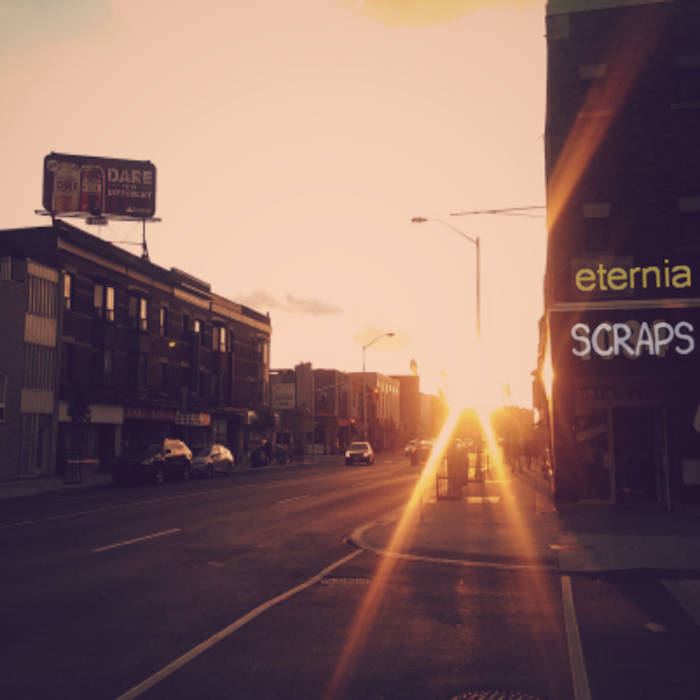 I heard this beat playing while praying at City Lights.
I wrote this entire song the same night,
and recorded it the next afternoon.
That was a year ago.

The hook has been playing over and over in my mind recently, speaking to me, although I havn't listened to this track in a while.
I thought I'd let you hear it...
maybe it'll speak to you too.